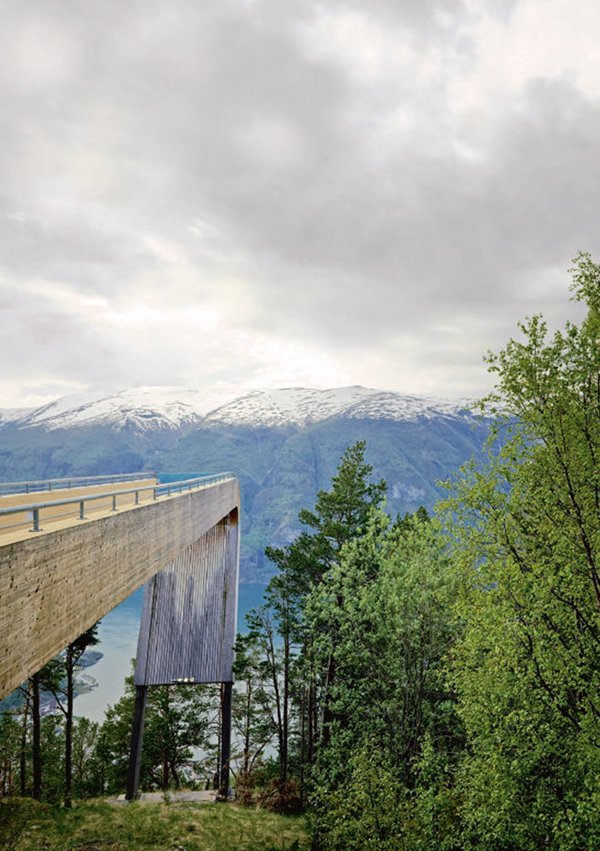 The concept of "Scandinavian Exceptionalism" is used within the social sciences to describe the distinctive features of the Nordic welfare state models. The concept implies a perception of something common to the Nordic countries: a distinct model of society based on a particular arrangement of the relations between individual, family, state and market. Yet, the concept of Scandinavian Exceptionalism(s) also draws on a set of cultural ideas and discourses about community, individualism, sexual liberation, gender equality, environmental awareness etc.

With the theme of this Conference we wish to invite to an interdisciplinary investigation into the multiple ways in which ideas and narratives of “the Nordic” and “Scandinavian” have been constructed discursively and aesthetically throughout history. How did the concepts of the North, Nordic and Scandinavian emerge historically? In what ways, have they been narrated, staged and visualized in various cultural domains – in literature, art, design, architecture and media culture? And how are they represented and renegotiated today?

Ideas of the North played an important role in the construction of the Nordic nation states in the 19th century. The Swedish national anthem ”Du gamla, du fria” was originally written as a hymn not to Sweden but to the North. Around the same time, H.C. Andersen wrote: “We are one people, we are called Scandinavians”, in a song he himself characterized as a Nordic anthem. The pan-Scandinavianism of the romantic era was encouraged by the philological rediscovery of Old Norse and Icelandic literature, including the Eddas and the Sagas, which offered a fascinating point of reference for ideas of a common past or Nordic “Golden Age”. The Eddas and Sagas were celebrated as expressions of the pre-history and spirit of Nordic peoples, while also being appropriated as instruments to construct new national identities – not only in the Nordic countries, but also in Germany and in Britain.

In the 21st century ideas of Scandinavia and the Nordic countries live on in cultural phenomena such as Scandinavian Design, Scandinavian Crime Fiction and “Nordic Noir” which contribute, each in its own way, to the branding of the Nordic countries in a global context. Most recently, a series of popular books in Britain and Germany have been dedicated to the notion of “cosiness” (”hygge”) that is celebrated as the very essence of Scandinavian life-style and interior design. Another current example of a discursive construction of Scandinavian Exceptionalism is the annual World Happiness Reports, habitually nominating the inhabitants of the Scandinavian countries as the happiest peoples in the world. As the flip side of this coin, recent scholarship has evoked the notion of “Scandinavian Guilt”, pointing to the ambivalent feelings of shame and guilt associated with this image in a world where, through digital news media and influx of refugees, people are constantly confronted with the misfortune of others.

Under the heading ”Scandinavian Exceptionalisms” in the plural we hope to encourage a renewed discussion of the cultural geographies and mental demarcations, and of the phantasms and myths that have served as the basis for shifting discourses of the North and Scandinavia. Who is the “Other” used as counter-image in order to define the North and Scandinavia? If Scandinavia is an exception or a deviation – then, from what? Where are the borders of Scandinavia? Which internal differences and experiences might be ignored or marginalized when speaking of the North or Scandinavia as a common entity? Which internal borders, differences and counter-images may be identified among the Scandinavian cultures? What role might Nordic communities – real or imagined – play in a world characterized by political and regional tensions, a climate crisis and growing nationalism?

In addition to papers on these and related questions the conference welcomes abstracts and panel proposals related to the following topics: