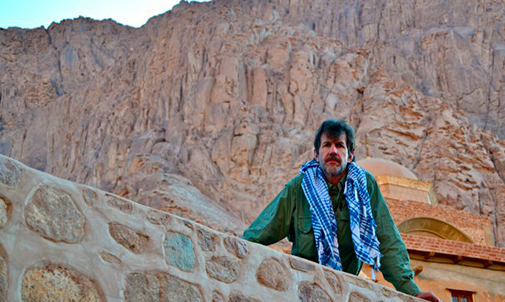 On Monday, 24 February 2014, Michael Toth, one of the world’s leading authorities on digital imaging, will give a presentation of the Sinai Palimpsests Project, of which he is programme manager.

The project, which began in 2009 and will run for five years, uses cutting edge multi-spectral scanning techniques to reveal the underlying texts in the many palimpsest manuscripts housed in library of Saint Catherine’s Monastery at Mount Sinai in Egypt – the world’s oldest continuously operating library, established in the 6th century. 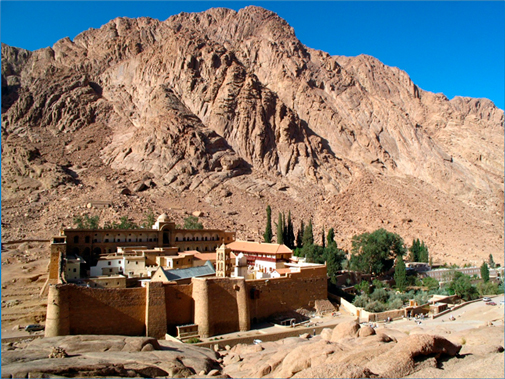 There are known to be 130 palimpsests at St Catherine’s, manuscripts on which the original writing was erased so that the precious parchment could be reused. Although often invisible to the naked eye, faint signs of the original text often remain, as traces of pigment or indentation in the parchment. These can be enhanced visually through modern techniques of multi-spectral imaging, revealing texts which may have been hidden for over a thousand years. 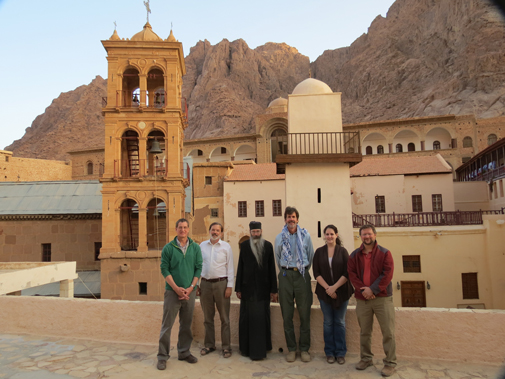