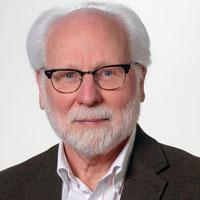 My research interests include manuscript and textual studies, particularly in the area of Old and Early-Modern Icelandic.

In addition to my work with manuscripts copied by ordinary people in 18th- and 19th-century Iceland I have recently recieved funding for a research project devoted to the study of one of the Spanish manuscripts in the Arnamagnæan Collection, AM 377 fol., recently identified as El libro de los epítomes, one of the catalogues or inventories from the great library of Hernando Colón (1488-1539), son of the famous navigator Christopher Columbus. The project's chief deliverables are a bilingual (Latin-English) critical edition of the Libro, to be published by Oxford Univeristy Press, and a database of the books summarised in the Libro hosted by the Consortium of European Research Libraries..