Place, direction and landscape in the grammars of the world. 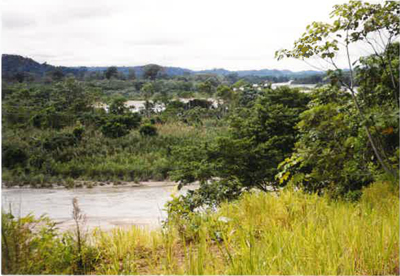 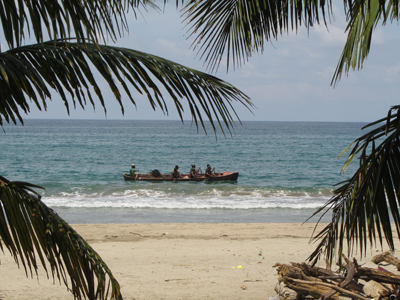 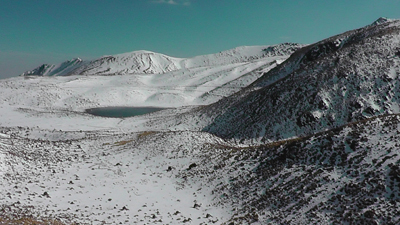 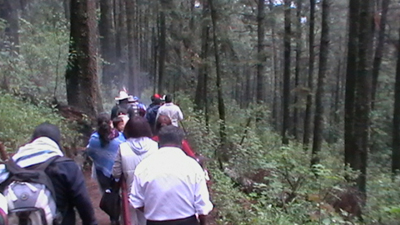 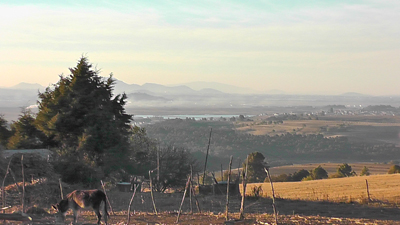 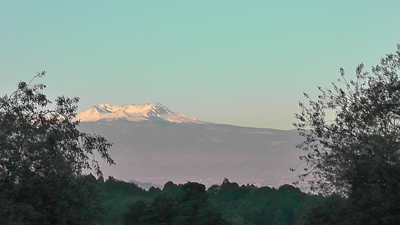 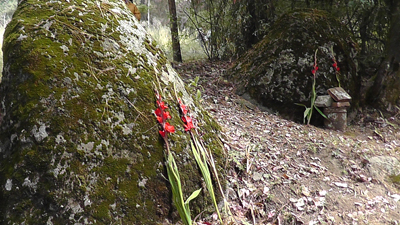 The languages of the world offer their speakers different means of encoding location information and of grounding utterances spatially by pointing to the surrounding landscape. Languages vary both in the spatial concepts they require their speakers to hold and in the degree of routine attention to landscape they demand. Psycholinguistic experiments have examined the influence of cross-linguistic differences in spatial language on spatial cognition, while on the other hand, ethnophysiographic and ethnosyntactic studies have investigated the effects of geography and culture on spatial language. There is a now a wealth of findings from different spatial linguistic subsystems in many languages (Frames of Reference, topological relation markers, locative predicates, landscape terms, toponyms), and one aim of this conference is to investigate cross-linguistic tendencies in the ways such spatial subsystems play together within single languages. Another aim is to examine the usefulness of the ethnophysiographic model suggested for landscape terminology (Turk et al. 2011) when applied to other aspects of spatial language, such as spatial conjugations.

We invite contributions addressing the following three broad themes: The theme Coding strategies covers cross-linguistic variation and preferences in presenting place and direction information as either foreground or background information (lexical vs. grammatical), as core or periphery (argument vs. adjunct) and as independent or fused with other types of meanings (dedicated morphemes vs. portmanteaus). For the theme Dependencies across subsystems we encourage studies of the ways different parts of grammar and lexicon expressing location and direction either reinforce each other (supporting similar concepts and distinctions across scales and domains) or supplement each other (division of labour). Finally, with Place-marking systems as parts of ecological and cultural niches, we zoom out to the relationships between linguistic strategies for spatial reference and grounding, the landscapes these strategies are used in and the speech communities they serve, asking also whether their underpinning by traditional landbased practices makes them especially vulnerable in language endangerment contexts. 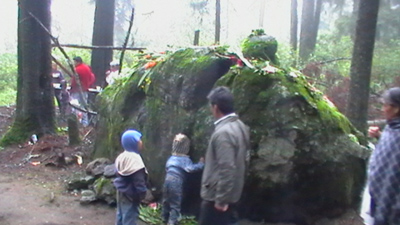 Find the program and abstracts at this page.

We encourage proposals including, but not limited to the following subjects:

The three themes of the conference 1) Coding strategies, 2) Dependencies across subsystems and 3) Place-marking systems as parts of ecological and cultural niches can be addressed with a series of questions presented at this page.

Organized by The Linguistic Circle of Copenhagen and Department of Nordic Studies and
Linguistics. 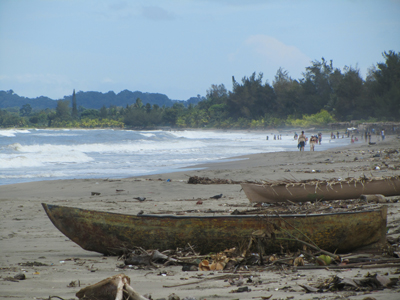 Go to this page for references.

Go to this page for practical information.